by Morning Brew to get the best recs for smarter living

If you've ever worked in hospitality, you'll know how difficult it can sometimes be to put on a cheerful face for customers.

At Karen's Diner, that's not an issue. The Australian chain of burger restaurants encourages its staff to be rude. The concept is "great burgers and rude service," according to its website.

Videos of Karen's servers swearing and shouting at customers have gained millions of views on TikTok since the first branch opened in Sydney in October.

The restaurant now has nine restaurants in Australia, with four additional branches set to open in August, a Karen's Diner spokesperson told Insider. There are two in the UK, including the Manchester branch and the Sheffield branch, which opened in April this year, they added.

Chelsea, a 24-year-old senior venue manager at the Sheffield branch, spoke to Insider about what it's like to work for a company that's TikTok-famous. Chelsea chose not to disclose her last name, however, her identity and employment at Karen's Diner have been verified by Insider.

The Karen's Diner menu has a wide range of beef and chicken burgers, chicken wings, desserts, and cocktails. While the service is notoriously bad, the chain prides itself on its good quality food, Chelsea said, adding that the most popular dishes are the beef burgers and the wings.

If your name is Karen and you visit the restaurant, you'll be entitled to a free drink when you visit, she added. 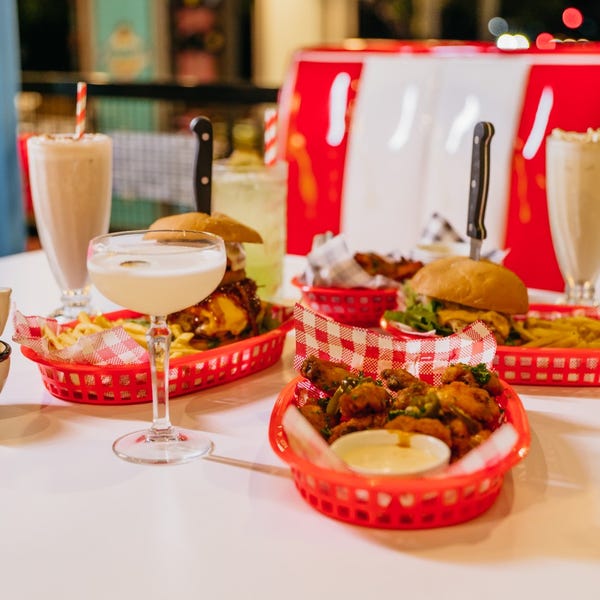 Karen's Diner burgers, chicken wings, and a variety of cocktails.

Unsurprisingly though, most of the hype has nothing to do with the food. Chelsea said that her interactions with customers are regularly posted to TikTok — and that the social media platform is the company's greatest asset.

For example, a video by TikTok user @elliecoleman48 of their grandfather visiting the Sheffield branch on June 7 has more than 9 million views as of Wednesday. Meanwhile, TikTok users @joshandjanicesadventures posted a video about their experience on June 14, which has one million views at the time of writing.

"I think everyone's at that point now where if you see a phone, you just automatically don't even look at it anymore. You just get on with it," she said.

"It is strange afterwards, being tagged by your friends and your family and sent videos of you on a TikTok shouting at someone's grandma," she said, adding that it's helpful being able to watch her own performance back as well as a good learning tool for new members of staff.

Chelsea told Insider she had several jobs in the hospitality industry before becoming employed by Karen's Diner. She said her job involves supervising the bar area, although she has also worked on the shop floor and often interacts with the customers.

Getting into the Karen character involves reversing "everything that you've previously been taught" in previous jobs, Chelsea said. But when you get the hang of it, she said, it's easier than it seems and actually makes her job more enjoyable. 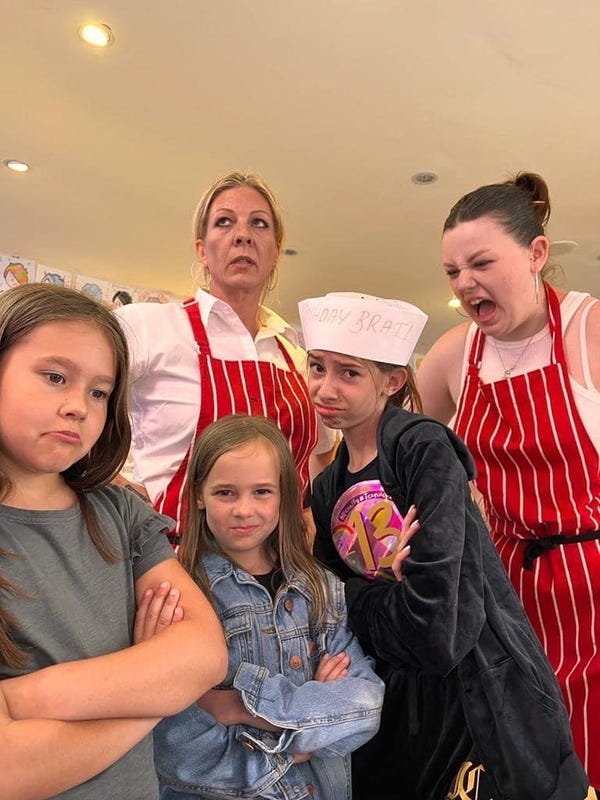 "You don't have to go home thinking, 'Oh, I've had such a bad day of work,' or 'I've found today really stressful,'" Chelsea told Insider.

"You just get everything that's bothered you out on that shift. It just comes straight out of your mouth. So if a customer's getting on your nerves, you just tell them to shut up, and you get on with it," she said.

Staff aren't required to stay in character for the entire duration of their shift, however. Chelsea said that if a customer comes into the restaurant without knowing what the concept is and they seem particularly shocked or withdrawn, staff will happily tone it down a notch and explain it to them. The same thing applies if a customer has a genuine concern or complaint that needs to be dealt with, she said. 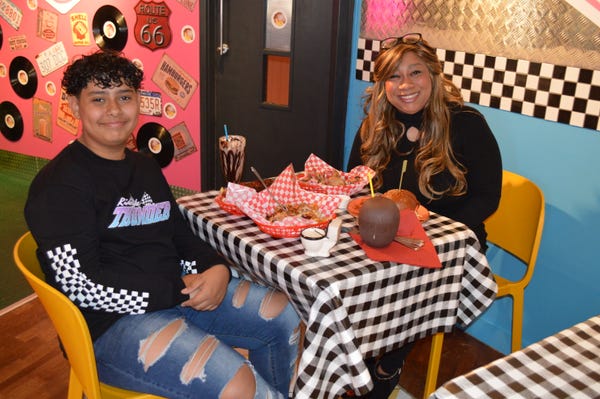 There are boundaries when it comes to what staff are allowed to say to customers — and vice versa. Chelsea said employees are prohibited from making racist, homophobic, and sexist remarks, as well as from making degrading comments about someone's physical appearance. Customers are also prohibited from making these types of comments towards staff, as shown in the house rules section of the website.