Because of Alabama’s close proximity to the Gulf Coast, we’re fortunate to have access to such a variety of wonderful seafood restaurants. One of these restaurants is King Neptune’s Seafood Restaurant, which is known for serving some of the best shrimp in Alabama. To learn all about this restaurant and its famous shrimp, take a look below. 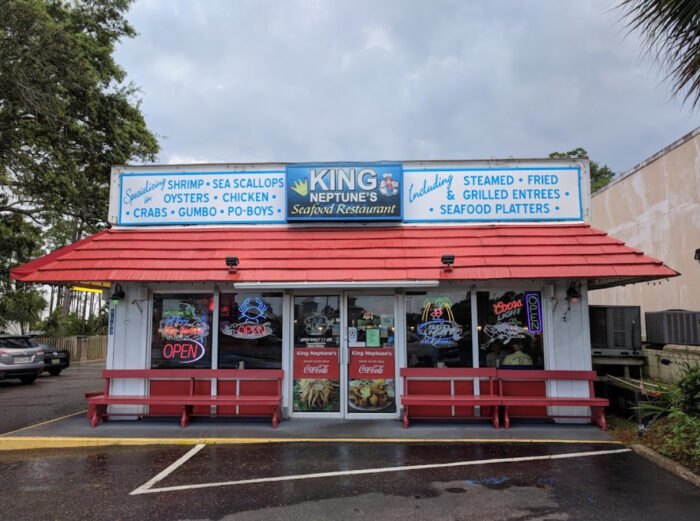 Seafood lovers from all across the Southeast (and beyond) have been known to drive many miles to visit this local favorite, which opened for business more than 20 years ago. 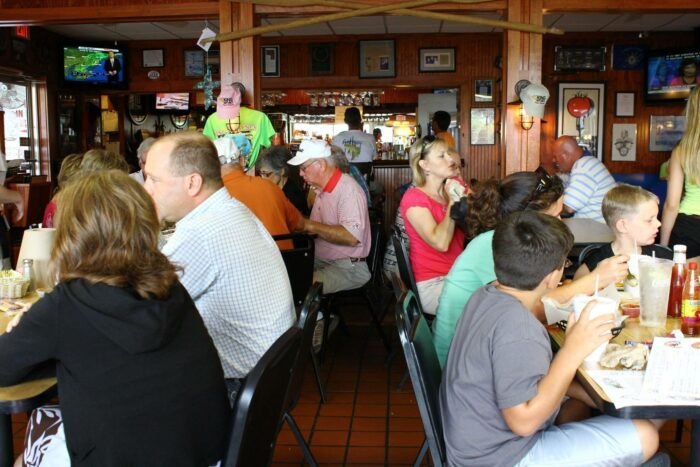 King Neptune's Seafood Restaurant is known for serving a variety of tasty seafood dishes. However, this award-winning restaurant is best known for its Royal Red Shrimp. 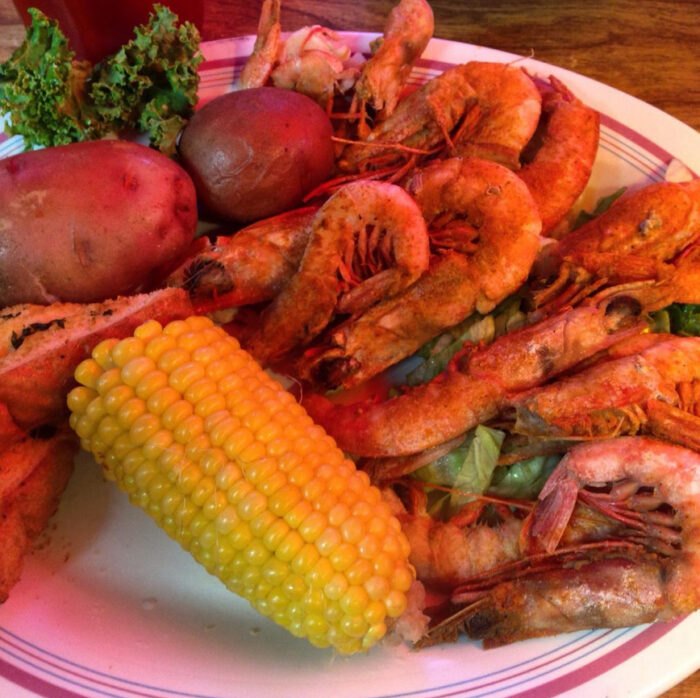 The reason why Royal Reds are such a popular type of shrimp is because of their taste, which is very similar to lobster and scallops. The size of this crimson-colored shrimp is another reason why it's loved by so many people. 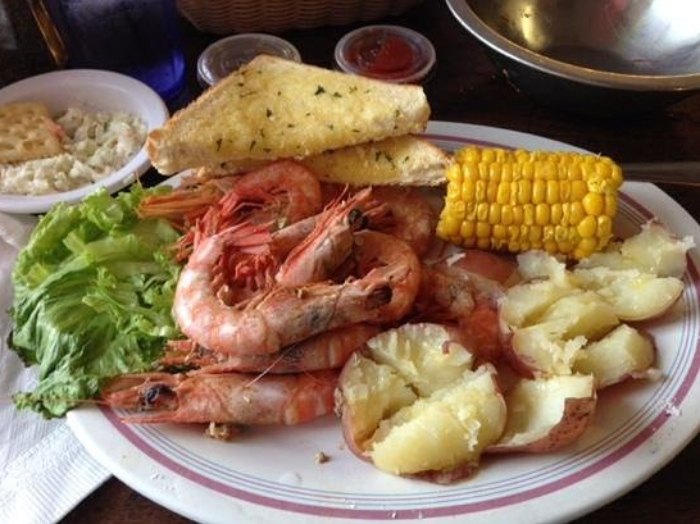 In addition to their Royal Reds, which are served steamed, King Neptune's Seafood Restaurant also offers a variety of other seafood favorites including stuffed crab, crab legs, oysters, and so much more. 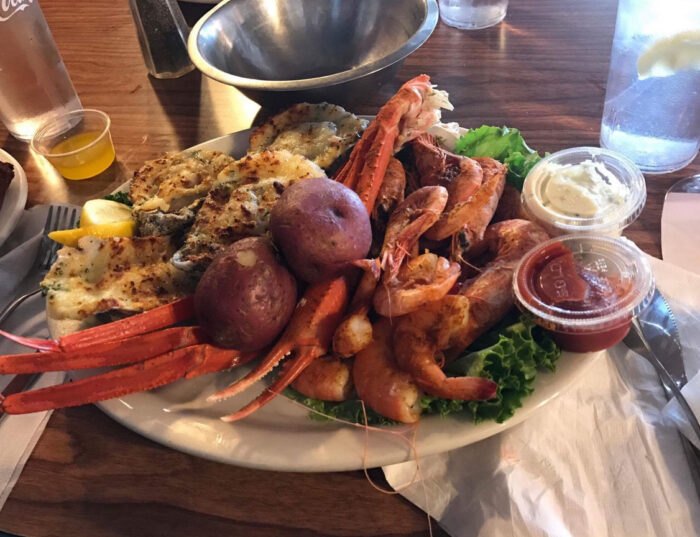 Another famous dish at King Neptune's Seafood Restaurant is the fried cheesecake, which is drizzled with a flavorful praline sauce. You'll definitely want to save room for a slice of this decadent dessert. 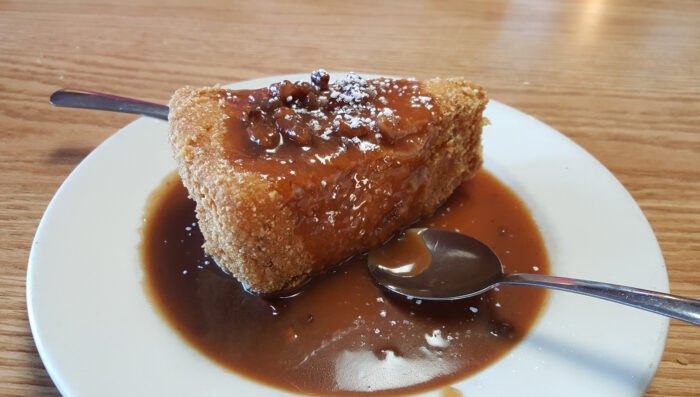 For more information about King Neptune's Seafood Restaurant, including hours and other menu options available, you can view the restaurant's website or Facebook page

Have you ever eaten at King Neptune’s Seafood Restaurant in Gulf Shores, Alabama? If so, did you try their famous royal red shrimp? Let us know in the comments below.

Another place to visit while in Gulf Shores is the Bon Secour National Wildlife Refuge. For information, be sure to take a look at the following article: The One Place On Alabama’s Gulf Coast That’s Filled With The Most Breathtaking Scenery.